Are you flexible in terms of time? Use the inquiry form – and together we will find the best offer for you. 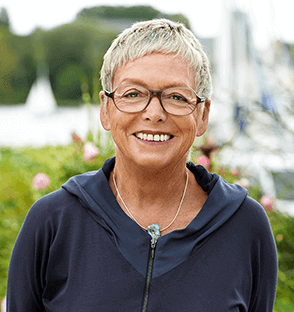 Close
The Schlei’s Pearl Welcome to our Home Port Arnis

We would like to welcome you to the smallest town in Germany: Arnis. What used to be an island became a peninsula in the 18th century and lies in the midst of a picturesque landscape. The “Schlei's Pearl” is not only a popular attraction for regional visitors, it's also a real insider's tip for aquatic sport athletes. You can discover the largest fjord in Germany from our harbor or start on a cruise to the Danish Southern Seas. You might not even want to leave our harbour when the weather is good though - so don't say we didn’t warn you!

An Overview of our Prices Mooring Places in Arnis

You can find an overview of all prices for moorings in our yacht harbour here. Our prices include the legal taxes, all changes remain reserved. Binding prices are received in response to booking requests.

The Heart of the Schlei Area Shore Leave

With only 45 hectares and 300 inhabitants, Arnis isn't exactly a large city. Still, what Arnis lacks in size, it makes up for with its idyllic surroundings. The little town on the west coast of the Schlei is only a few kilometres south of Kappeln and has a long history of fishing and shipbuilding. The one long street was founded over 300 years ago, making space for independent stores as well as the town hall with different exhibitions. Bikeways and pedestrian paths in the surrounding area are ideal for discovery tours. Back in Arnis, nothing is better suited to cool down than a quick jump into the Schlei - a beach with a small playground can be found in the town’s south.

Should you decide to trade your sails for a steamer for a day, historic pleasure boats start their tour from one end of the Schlei to another in the nearby town Kappeln.

In Arnis, the "Pearl of the Schlei", you will not only find 35 mooring places, but also coffee & cake in our Café Framo.

Get acquainted here in advance with our home port Arnis

The perfect Baltic Sea Feeling awaits you in Eckernförde

The best of vacation apartments and hotels in one: Our Boardinghouse Bremerhaven

... more
For Permanent and Temporary Guests

Once you’ve docked at one of our im-jaich marinas, you’ll always come back 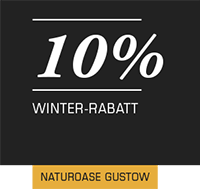